President of the Homeless Animal Society

I remember so well the day I was asked to take on this committee. I thought, “What can be so hard, raise some money, find a block of land and there you go…done!”

How wrong I was and how unaware of the many battles ahead that we would face. This is by far be one of the most challenging roles I’ve ever had while also being one of the most rewarding. Animal welfare is one of my passions and when days came along in my own life that felt hard or impossible, I would go to the shelter and sit with the puppies knowing they still had it worse.

If it wasn’t for us trying, they would literally have no hope.

Since taking on the role of president with the association, as a committee, we have raised thousands of dollars through community support. Throughout this time, we knew we were doing the right thing. Whenever a call was made donations came in and with every battle we faced the community was there behind us. It wasn’t without challenges, however. When the old shelter closed in September 2016, we seriously thought our days were numbered. Instead, we picked ourselves up, dusted ourselves off and set about opening a charity shop to keep the association afloat. The support has been amazing and through this charity, we have been able to keep the organisation running.

We still have a long way to go and I’ve made a commitment that I’ll see this through. Douglas Shire needs a shelter to give abandoned and unwell animals the opportunity of life. In the past five years, we have been extremely lucky with grant funding allowing us to purchase a property, pay for the costs involved in getting council approval and to fund an expensive legal battle. Through perseverance, we won through, with the property now officially the association’s and allowed to be converted into an animal refuge.

After many meetings and constant harassment by our passionate committee (thanks Warren!), we received a grant for $500,000 from the Federal government to assist in the conversion. We hope that this will see us over the line and allow us to have an open and operational facility in the near future.

We remain committed and thank the kind, caring and charitable people of the Shire for your ongoing support. 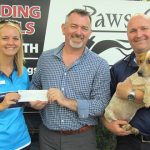 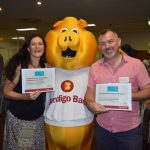 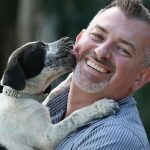 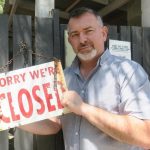 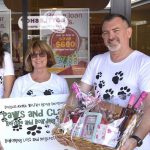 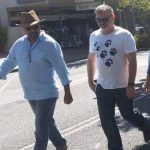 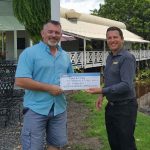 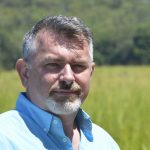 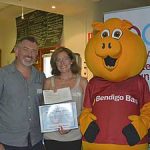 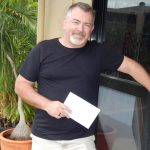 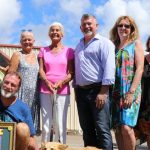 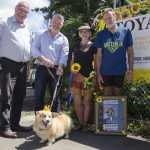 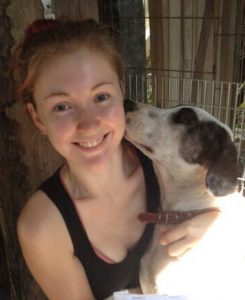