A Move Up North: Becoming a Local

After a career in hospitality management in Victoria, Tasmania and SE Queensland, I moved to the Douglas Shire to take on work at a resort property in 2002. Meeting my future husband at this property provided an extra reason to settle in this amazing location. When the opportunity arose around two years later to work in the UK, we both took advantage of it, going on to live in London and Glasgow for three years before we were brought back to the Shire in 2006.

Returning for a wedding, we realised how much we missed this location. The trials and tribulations of the council at the time always interested me and this is when I first started to investigate the possibility of running as an elected member. In August 2007, the Shire of Douglas was merged with Cairns City Council and the newly formed Cairns Regional Council took over. Several years later during the de-amalgamation debate, I made the decision that if it was successful I would run for a council position.

Having no idea where to start, I put myself forward with 15 other hopefuls and came 12th. Disappointed at not being successful, it was actually a fortunate outcome as it was the best learning experience about local politics. Realistically, I can also look back and see I wasn’t ready at the time. The most wonderful part of the process was the people I met on the journey. Following my initial tilt, I was approached to assist in various organisations and have since then been able to use my knowledge and skills to help the community with various projects.

NEXT: President of the Douglas Theatre Arts Group 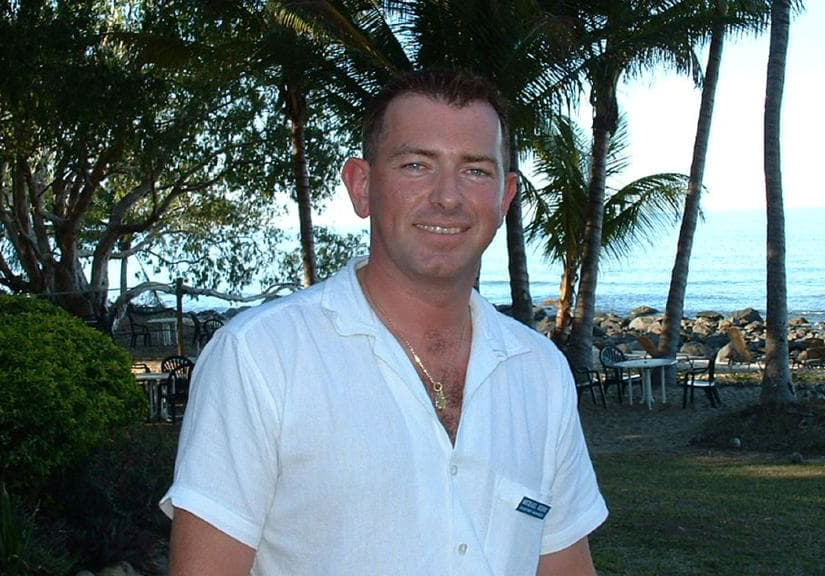