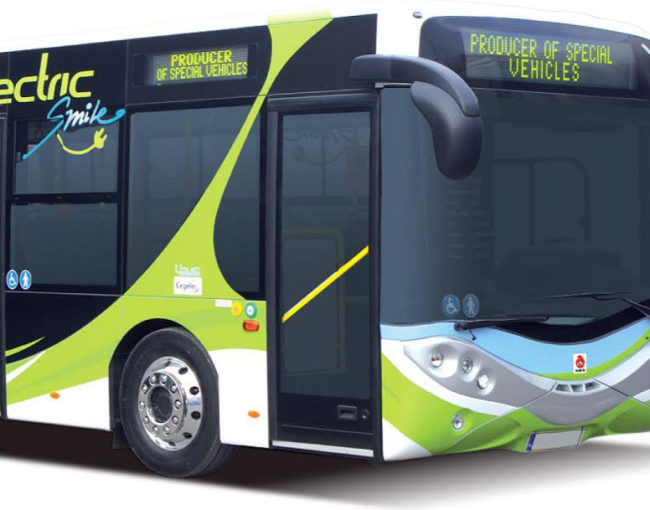 The implementation of an electric bus service in Douglas joining communities such as Mossman, Port Douglas, Newell Beach and Cooya will not only add a missing piece of council service provision and infrastructure, it will also have a magnifying effect on local economies as it becomes easier to move between townships.

Operated by solar power and equipped with GPS, which generates arrival and travel times and complimentary wi-fi, these buses would be a boon for both residents of our shire and our visitors. The elderly and those with disabilities would be able to travel between towns to access important services such as Centrelink or hospital appointments but also just to simply enjoy the different townships across the shire and what they have to offer. Our younger population would also have a means of travelling to visit friends, attend social sporting activities and travel safely between townships. And of course, there is the economic bonus of a public transport network connecting Newell Beach, Mossman, Cooya and Port Douglas, allowing residents to travel to work and for businesses to have greater access to employees who may not drive but would happily work or live in other towns if a public transport system was available to them.

Our tourism sector would also receive a solid boost if tourists had access to buses to travel around the shire to places such as Mossman to visit the Gorge and hopefully in the not-too-distant future the Botanic Garden.

This is a project I have been canvassing for five years. In many ways, it seems like a no-brainer to me that we must get on with if we are to offer a full range of publicly provided facilities that residents and visitors expect of a modern shire and council.