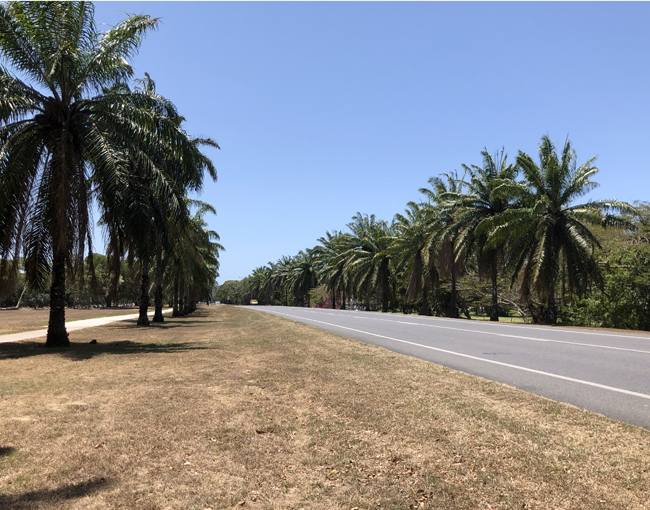 Over ten years ago, a study was conducted into the health of the oil palms that line the entrance to Port Douglas, recommending that this million-dollar asset be protected and stating that if the palms where not mulched, irrigated and fertilised regularly, their lifespan would be cut in half. The report also recommended that the nursery start propagating and growing new plants to ensure they reach a suitable size to act as replacements when needed.

None of the recommendations has been adopted. Council’s current plan is to replace the palms as they die with native trees. I believe we must preserve the iconic million-dollar avenue Port Douglas is internationally renowned for and that has been written about in so many travel pieces about the town and region. Losing the oil palms is akin to losing part of Port’s soul. Oaks have set an example in front of their resort in the way they have cared for the oil palms. I would hope to mimic this landscaping from Captain Cook Hwy down Port Road, using grey-water piping (which runs most of that distance) to irrigate these treasures of our community.