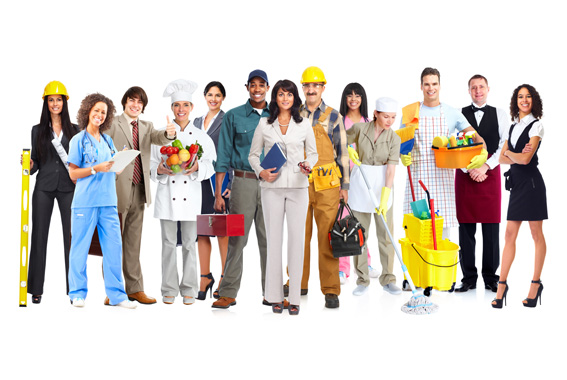 LIE: I Will Cancel Contractors Working for Council and Move their Work Inhouse

The continuation of local employment of local contractors is an integral part of a council I will lead.

Unfortunately, it has come to my attention that contractors are being told the outright lie that if I am elected mayor I will bring all work in house and stop using local contractors.

While politics is pretty rough and tumble, and I can wear that, this is a new low from political opponents who have also been spreading other lies and rumours about me and what I stand for and how a council I run will operate.

The fact is, my campaign has constantly stressed how important I feel it is to connect council more effectively into the local community and its needs and wants.

So, let me be clear – I have no intention of changing the council’s relationship with contractors and have NEVER stated anything of the sort.

I urge anyone who hears this kind of rumour to squash it flat. 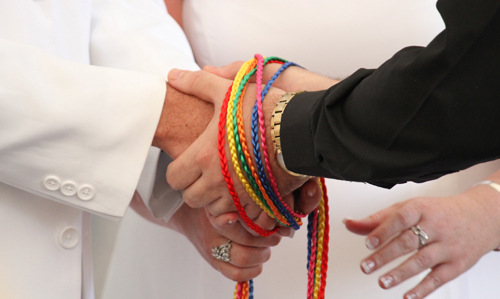 “So, You’d Rather Have a Gay Guy Run the Place…”

Sadly, even though we’re living in 2020, one of the opposition appears to have an issue around me being gay and as it has been quoted to me on numerous occasions trying to run “the gay card” as a defence to keep the incumbent mayor in place.

While I am in no way saying the current mayor agrees with this or has sanctioned anyone saying it, I do consider it to be extremely offensive and unbecoming, and I guess more than anything it shows this persons true character.

Yes, I am a gay man and proud of it. I have no issues in being honest about who I am, and while I don’t rub it in peoples faces, I have no intention of hiding it or being anything more or less than what I am. And anyway, what’s so wrong with a gay man or woman being mayor?

To the person spreading this kind of deplorable nonsense, here’s some food for thought…

Just a few of the many successful gay men holding positions of authority, and there are a stack of gay women I could reel off like Ana Arriola – partner and product designer at Microsoft or Inga Beale – CEO of Lloyds of London to name a couple.

So, I guess I’m in good company.

And another thing – I’m not in this so I can “run the place”. I’m in it to be a mayor that works with councillors and listens to the will of residents.

Remember some of my key pledges – transparency, accountability, engagement.

So, the argument is wrong on every level. 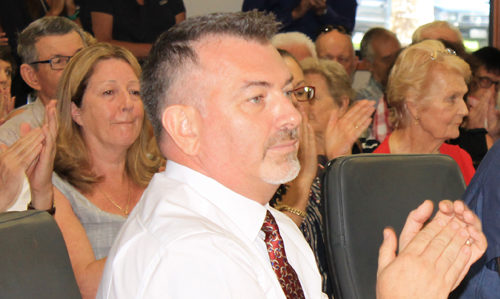 I can understand why some people might say, “Well, you’ve been on council for four years, so you’re part of some of the problems you reckon you’re trying to fix.”

Fair point on some level, even if in reality I didn’t actually agree to everything. I’m not going to run away from the criticism but I’d say this: As a first-term councillor, I was on a pretty steep learning curve. Working alongside a much more experienced mayor and councillors, I felt I should defer to them both to show I could collaborate but also because I was still learning the ropes and didn’t want to seem like I was trying to be counterproductive by disagreeing with everything.

Well, after four years, I’ve learned a lot and come to understand that speaking out, even knowing this will rock the boat, is really important so that ideas that come out of council, which then become policy and affect everyone in the shire, have been really thought through.

This is why I am running on a platform of transparency and consultation.

NEXT: He never contributes to Meetings 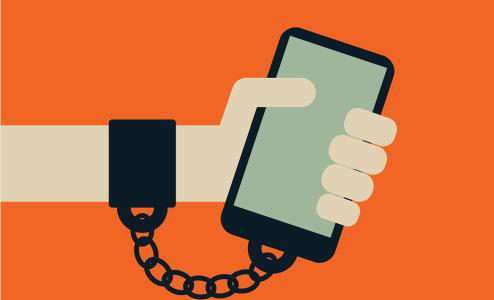 He Never Contributes to Meetings

This one really made me laugh. I was told that I don’t contribute at meetings and just sit there playing with my phone.

It’s important to understand that council runs on the principle of “majority rules”, which was pointed out to me at a workshop once when I was told, “majority rules, get over it!” And yet if I rejected everything I disagreed with, I would be known as the councillor who complains about everything.

The reality is, I often said my piece at workshops but whenever I knew what the outcome was going to be, I sometimes made the decision to not create more animosity by objecting.

We’ve all seen how that works out…

NEXT: The retirement village 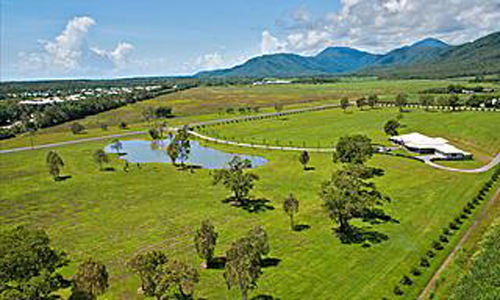 The developer involved in the retirement village proposed for Ferrero Rd previously applied for a development approval when we were with the Cairns Regional Council but it was refused. This refusal was moved by the current mayor of Douglas and a Cairns councillor at the time based on the 2006 Douglas Shire Planning Scheme.

The massive costs involved in a project like this deterred the developer from making a second attempt at gaining approval without a change in the planning scheme. And so the truth is, even with overwhelming support for the project during the public consultation period for the new planning scheme, no adjustments were forthcoming in the new scheme, leading the investor to withdraw the project, sell the property and exit the region completely.

The new owner is keen to progress with this development and as mayor, and with councillors who would hopefully see the benefit in a project like this, I would support the required changes to allow this development to proceed. 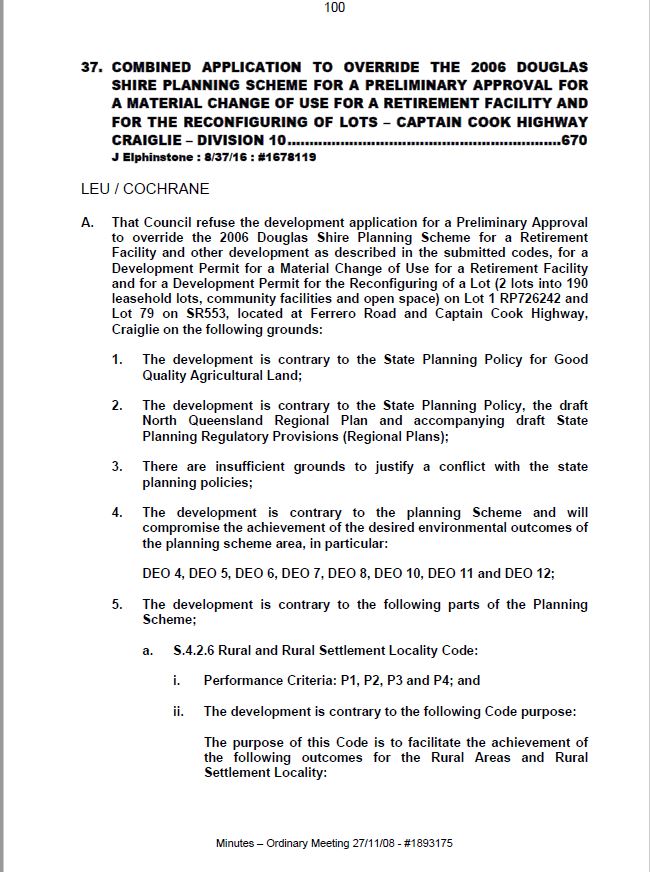 NEXT: Shutting down the mill 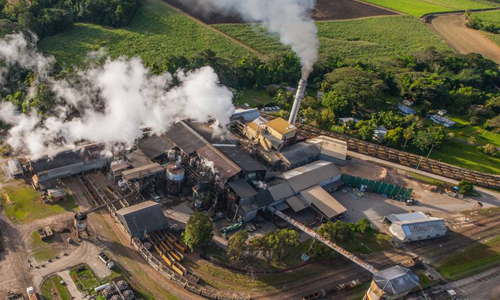 Shutting Down the Mill

There is no truth that my intentions are to shut down the mill in Mossman.

The Mill has been an integral part of Mossman’s history, employment and stability for residents of the township. I absolutely support the Mill’s attempt to convert into a bio-production facility, and if successful, council must be 100% behind the Mill to ensure it can function at peak performance. 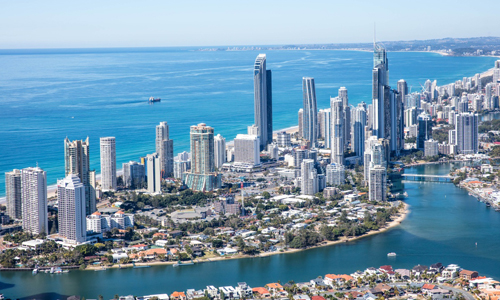 While I absolutely believe we need progress and sensible development based on need, not greed, I have no desire to take away the essence of  this region. I love that you can walk down Four Mile Beach and not see buildings towering over the trees. I love that we are a green shire. And I honestly believe that we all decided to live here for these reasons. But we can also have sensible and controlled development in the right areas to ensure our local economy continues to grow.

NEXT: Sealing the Bloomfield Track 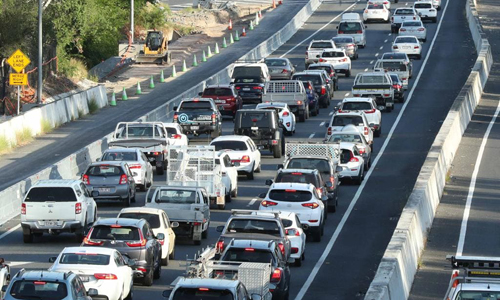 The Bloomfield Track is an amazing four-wheel drive adventure families and campers can enjoy. The track runs through one of the most pristine rainforests in the world and traversing it is an enjoyable adventure. As such, I have no want and have been given no reason why I would encourage council to spend money sealing the track when there are many other roads in our shire that should take priority and desperately need sealing.

NEXT: Bridge over the Daintree 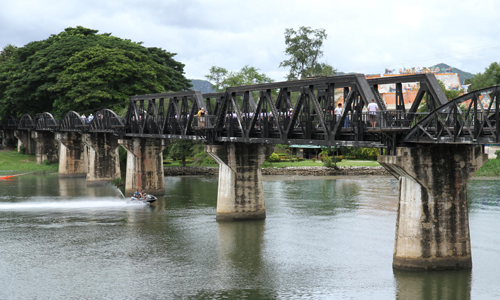 Bridge Over the Daintree

Access to the Daintree via the ferry has been a contentious issue for years. The recent announcement of an attempt to secure permissions for a second ferry would assist in alleviating some access issues but the inevitable cost factor of installing and operating a second ferry has yet to be disclosed or the consideration of the possibility of a bridge. I love catching the ferry and have never stated otherwise but at the end of the day it should be up to the majority of ratepayers of the shire to decide how to proceed, not me.

NEXT: Leader of an angry mob 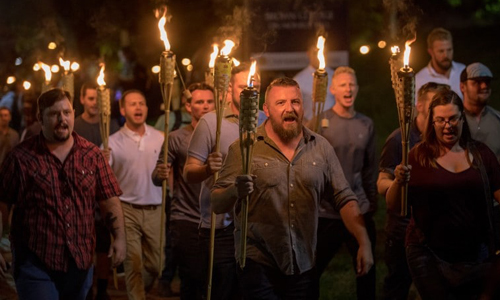 Leader of an Angry Mob…

I am not and have never been the leader of a Daintree pro-development group that intentionally creates torment and anger for DSSG. I have never rallied, talked to or encouraged anyone to treat anyone else with disrespect, rudeness or hatred. Yes, I have attended a couple of the meetings for people who live in the Daintree wanting an environmentally better power supply, but despite what some people who like to exaggerate have said, no pitchforks were brought out!

NEXT: He’s part of the LNP